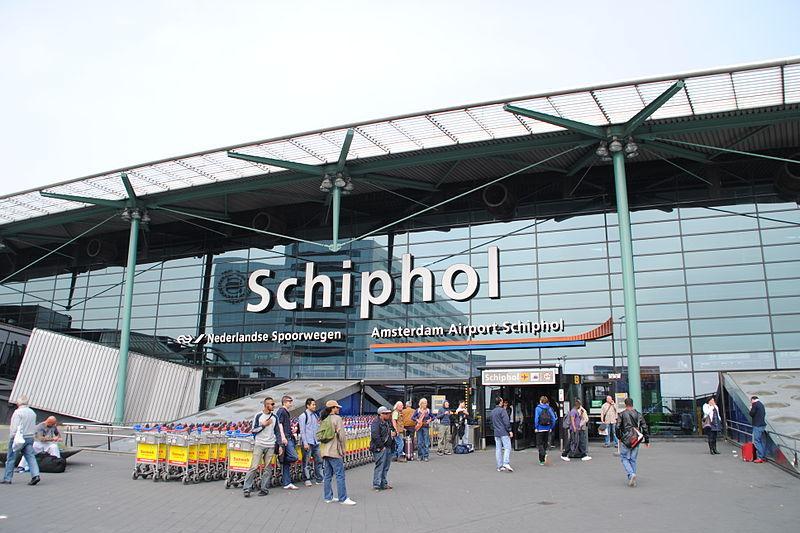 In the past two weeks, the two largest airports in The Netherlands have dealt with significant operational issues. Amsterdam Schiphol Airport has faced delays due to problems with its fuel delivery system while Eindhoven Airport has faced issues with baggage systems. Knowing that Amsterdam is a major hub in Europe the situation impacts a lot of passengers worldwide KLM and SkyTeam partners such as Air France or Delta.

Both airports have dealt with the issues twice. On July 24, Schiphol encountered its first fuel delivery issues. Because of the problems, aircraft were unable to refuel and depart from the Dutch Airport. Due to the issues, 180 flights were canceled and over 10,000 travelers were impacted. On August 9, the issue occurred again, however fewer passengers were impacted as the airport resolved the issue quickly.

On August 8, passengers traveling to/from Eindhoven, the country’s second-largest airport, have also faced delays and cancellations. Passengers were unable to check bags, and bags were not loaded onto aircraft due to multiple system failures. On August 13, the airport faced the same problems once more.