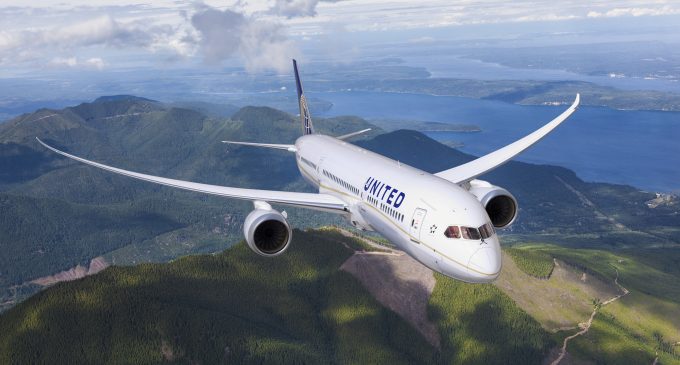 Beginning on December 15, 2019, United plans to launch a nonstop flight from Newark (EWR) to Cape Town, South Africa (CPT), and running through the end of March 2020.

The flight will be operated with a 787-9 Dreamliner, with 48 seats in business class, 88 seats in Economy Plus and 116 seats in coach.

As the only nonstop option between the United States and Cape Town, United says the new route will save flyers nearly eight hours of travel time round-trip, compared with a stop elsewhere in Africa.