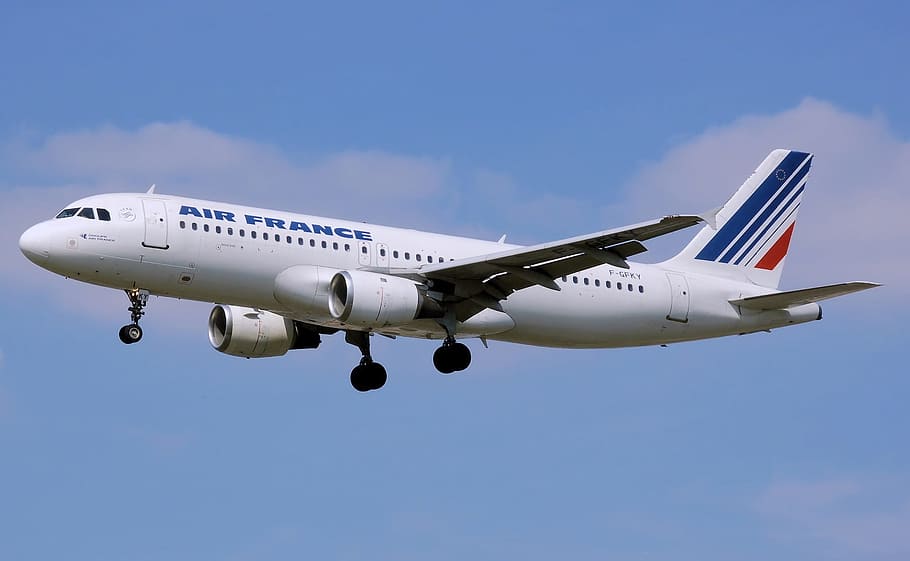 Air France-KLM is in talks with banks to receive billions of euros in loans guaranteed by the French and Dutch governments, as the airline group braces for a sustained coronavirus shutdown.

Details and amounts are not finalized and could change. Under the most likely scenario, Air France may get as much as 4 billion euros in French-guaranteed loans while KLM receives close to 2 billion backed by The Hague.

Governments around the world are scrambling to prop up major airlines that are at risk of bankruptcy as the pandemic gathers pace, gutting travel demand and bringing traffic to an indefinite standstill.

The U.S. Senate approved a $58 billion bailout for the American aviation industry on March 25. In Europe, Norwegian Air and SAS have received pledges of state support, while Lufthansa is poised to receive billions in aid.