Zipair plans to launch transpacific flights with the Boeing 787-8S 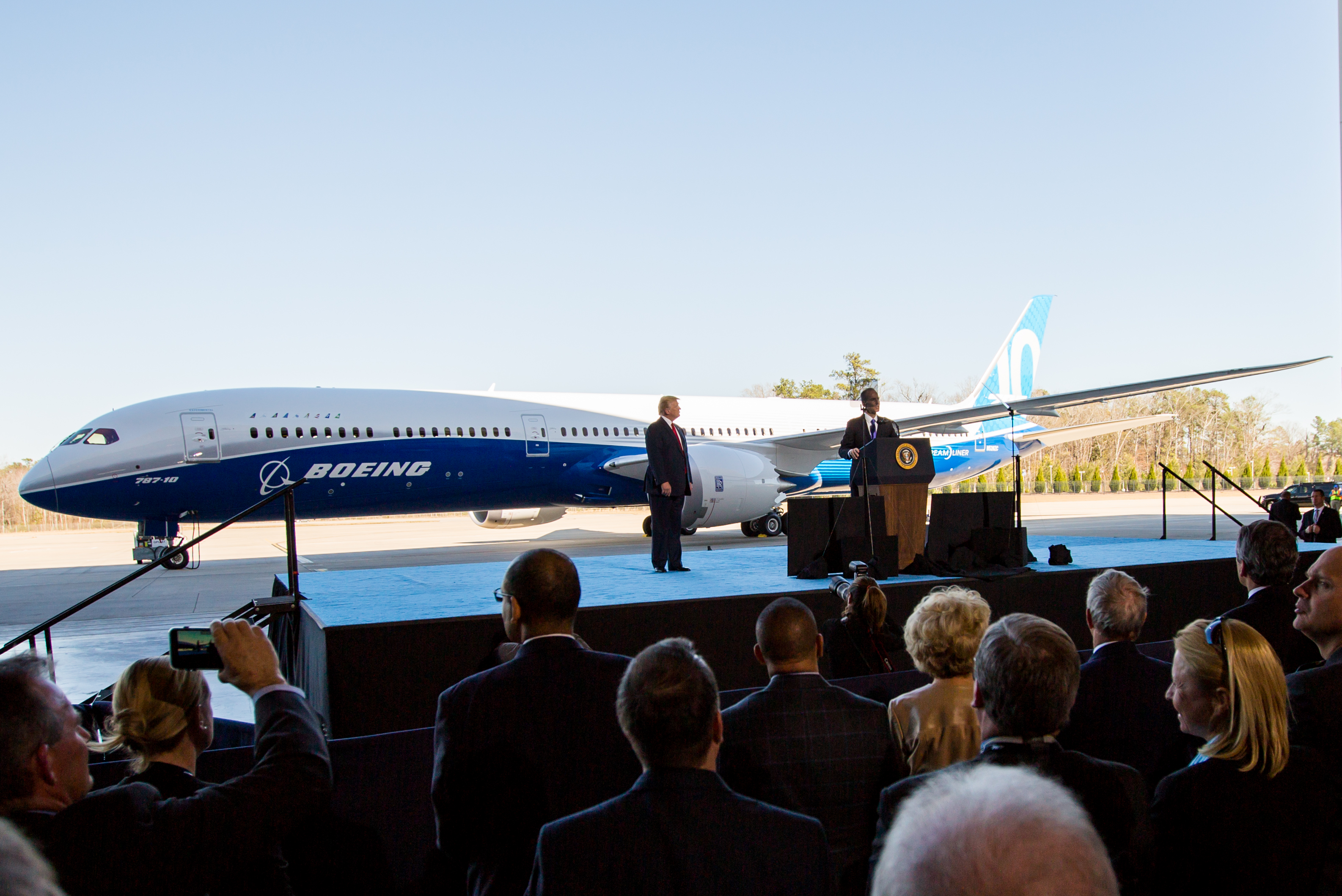 ZIPAIR will begin its operations this year in May. To this end, two Boeing 787-8 aircraft were transferred from Japan Airlines and reconfigured their cabins to accommodate 290 seats in a dual-class layout.

The long-haul low-cost startup of Japan plans to add a third Boeing 787-8 to its fleet in early 2021 and have ten aircraft of the same type in total by 2024.