Norwegian is aiming to reduce its debt to around 2 billion € and to raise around 500 million € using the combination of converting debt in capital, a hybrid instrument, and new investors.
In order to convince new investors the airline will focus on its backbone business short haul flights within Europe mainly from scandic countries
Norway may reinforce capital by investing through GPFN (Norvegian sovereign fund)

Following a decision by the Norwegian government to withhold support in November, the airline entered a court-supervised examinership arrangement in Ireland, which has since been supplemented by a parallel process in Norway. 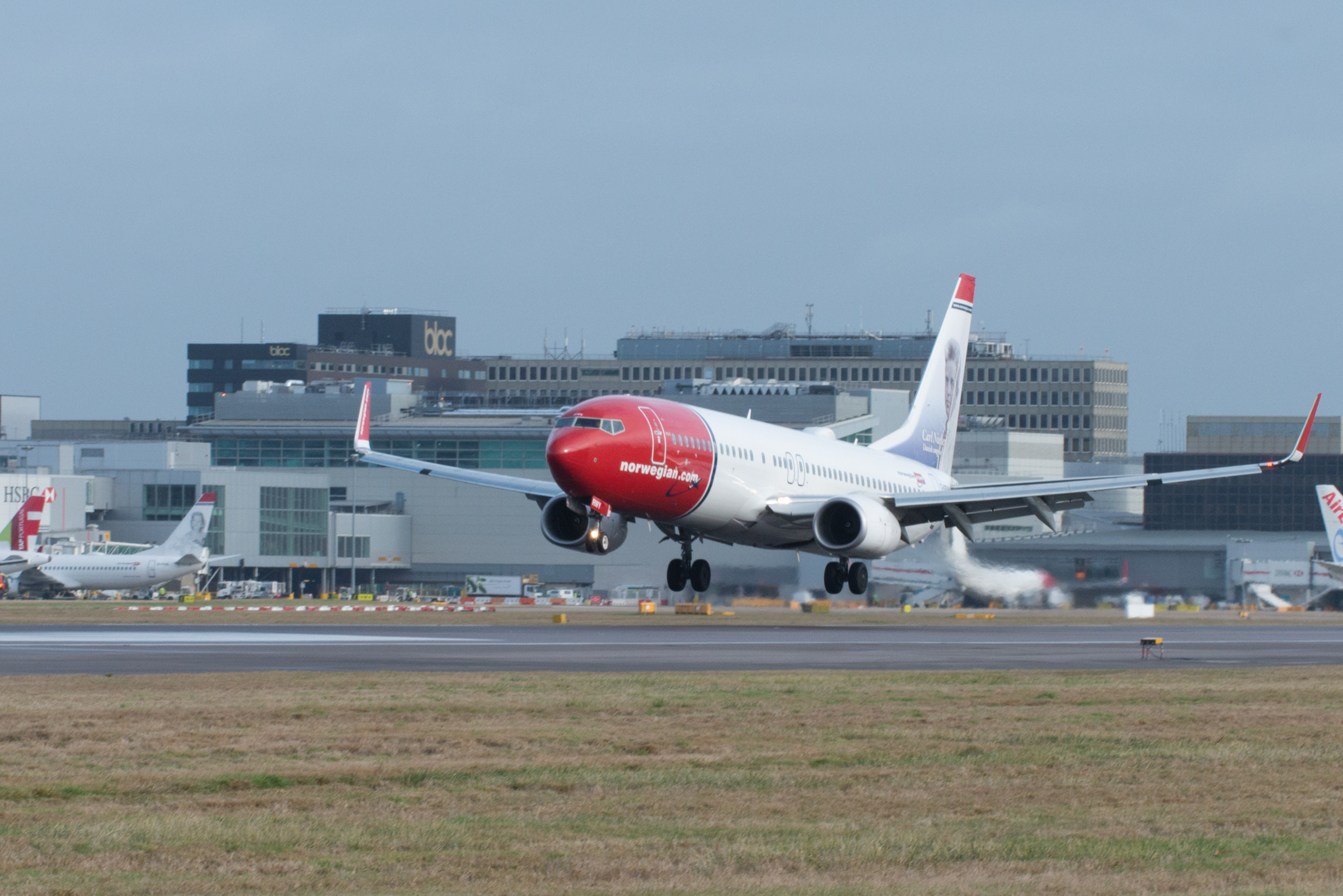